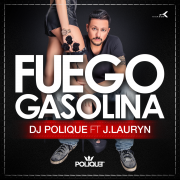 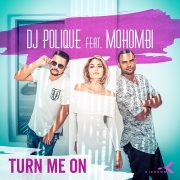 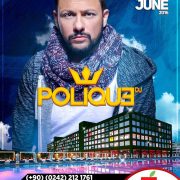 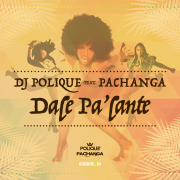 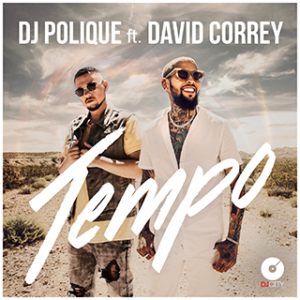 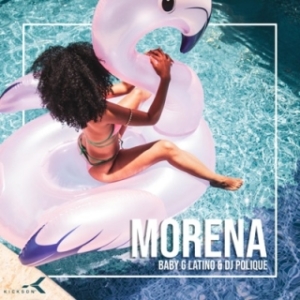 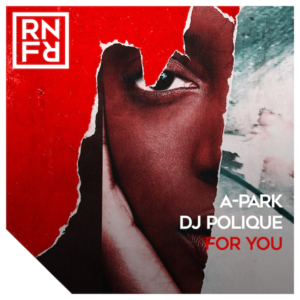 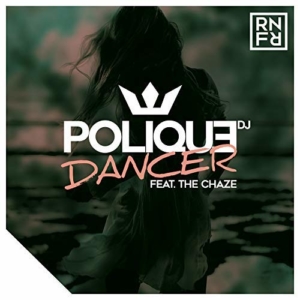 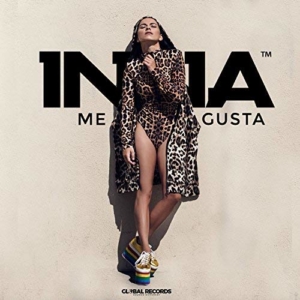 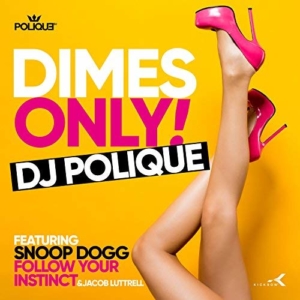 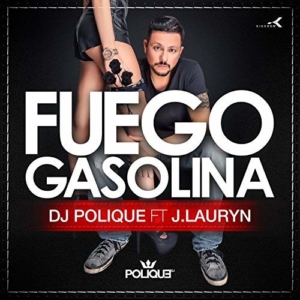 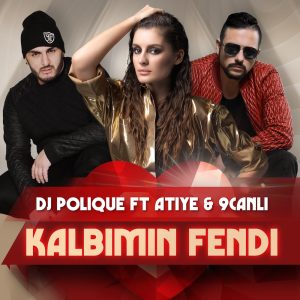 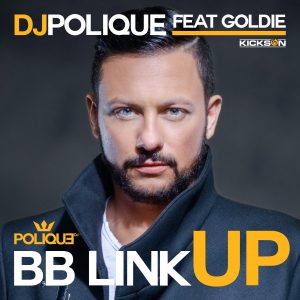 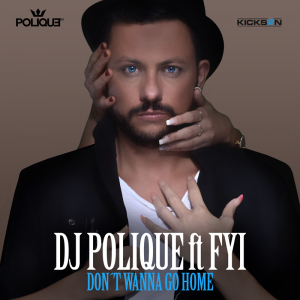 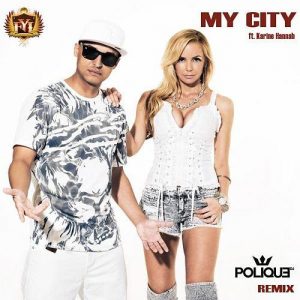 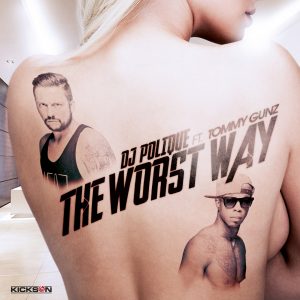 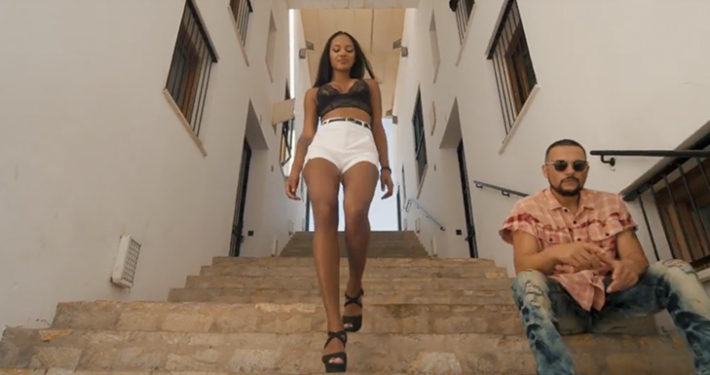 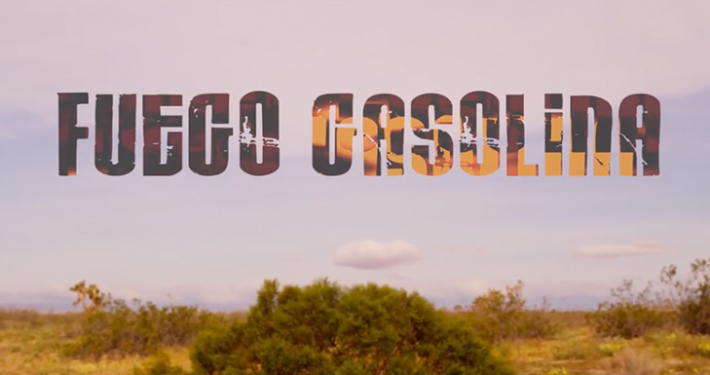 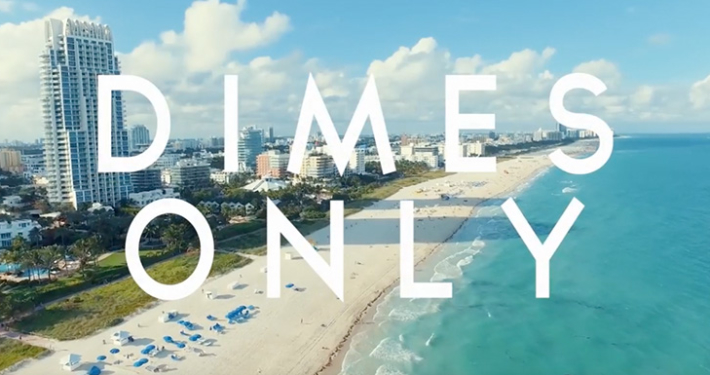 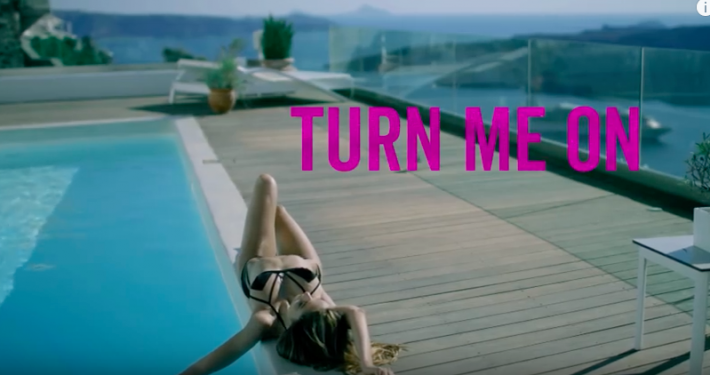 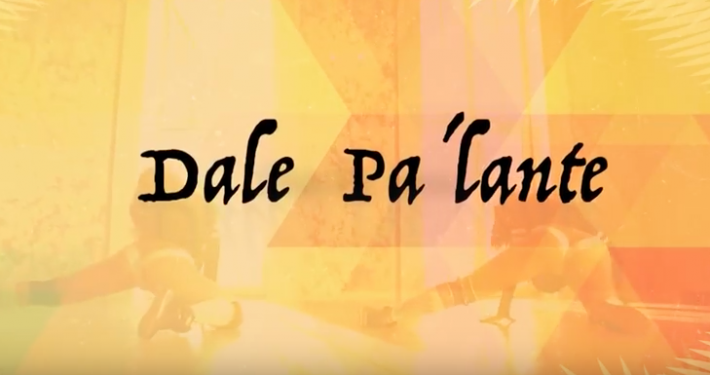 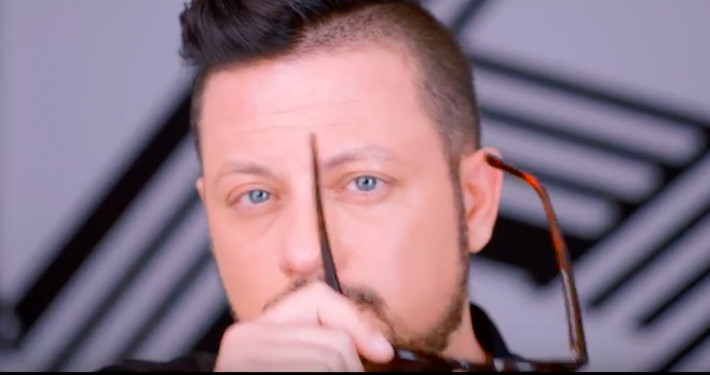 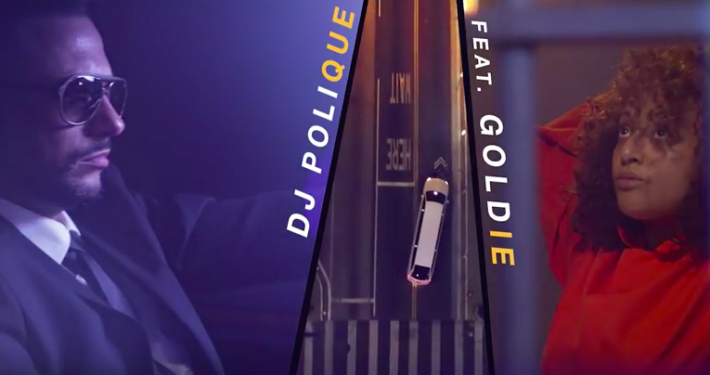 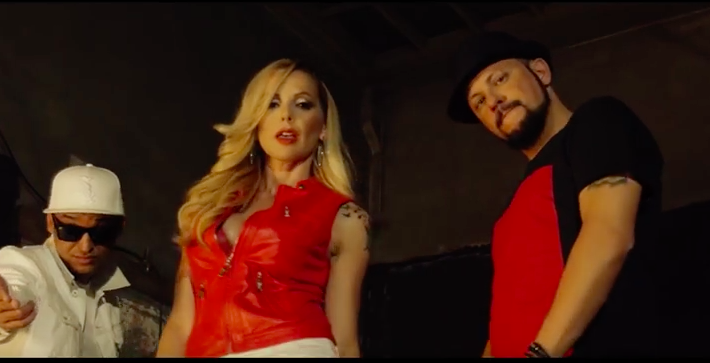 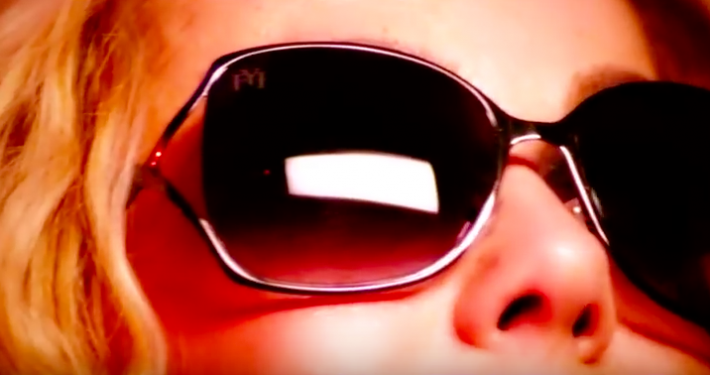 2015 was without a doubt POLIQUE’s big year.

With “Don’t Wanna Go Home” the producer and DJ from Fürth landed a hit that is still creating ripples today. Among other achievements, the track put Germany’s most successful Urban DJ at No.1 in the Shazam charts in Turkey and Greece for a number of weeks. The Club anthem reached over 13 Million plays on Youtube and saw him scale the heights of the iTunes and radio charts in another 15 countries.

DJ POLIQUE knows how to reach people with his music.

With a packed schedule that includes video shoots in Istanbul, studio sessions in Los Angeles and live DJ shows in Athens, the amiable music celeb from southern Germany is seldom to be found catching his breath in his native country. And POLIQUE’s following extends to the internet, with over 100,000 followers on Facebook and more than 10 million views on his YouTube channel.

His references speak for themselves:

DJ POLIQUE has already collaborated with artists such as FYI (Follow your Instinct), Snoop Dogg, Tyga, Mario Winans,  and Goldie.